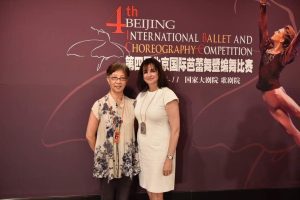 The CEO and Artistic Director of Prix de Lausanne – Shelly Power – is in China these days for the Beijing International Ballet and Choreography Competition (IBCC). She is attending the classes and will give a special “Prix de Lausanne Award” to a candidate at the end of the competition. She has been welcomed there by Vice-chairperson of the IBCC and Artistic Director of the National Centre for the Performing Arts (NCPA): Zhao Ruheng. 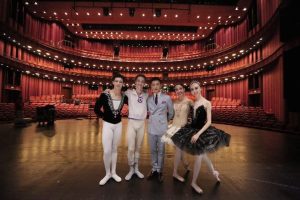 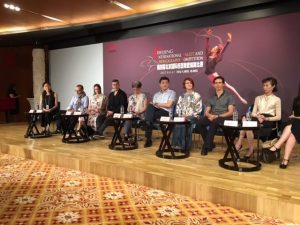 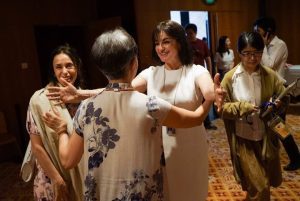 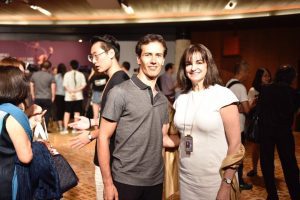 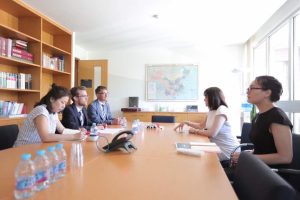 Shelly Power is also in Beijing to visit the Swiss Embassy there and discuss the potential future developments of the Swiss ballet competition in China. She met with Alain Gaschen (Chargé d’Affaires a.i. of Switzerland), Romain Barrabas (Deputy Head of Culture and Media Section) and Zhao Xin (Project Officer) last Friday.

Hopefully in the near future, we will see more collaborations between China and the Prix de Lausanne! 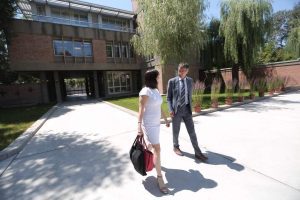 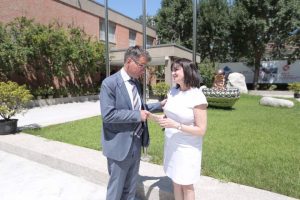