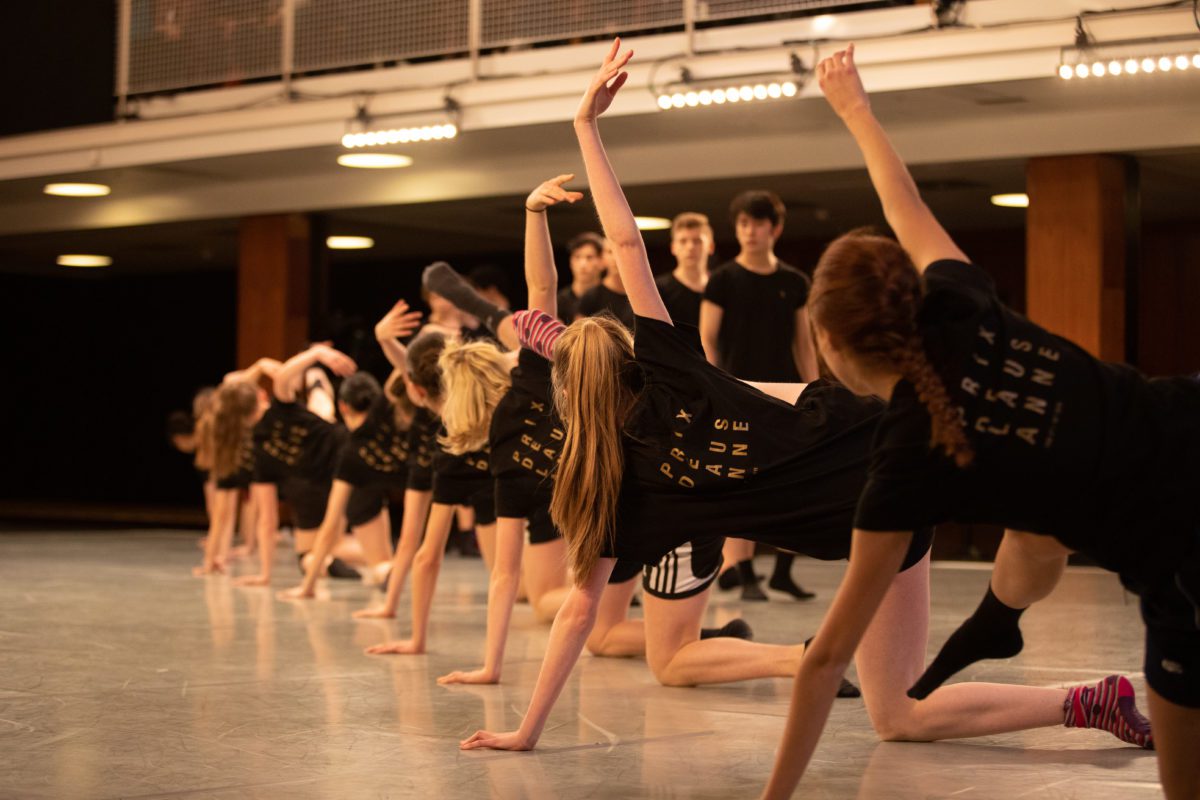 Zurich Dance Academy has the privilege to be a long-time Partner School of the Prix de Lausanne and looks back at a very successful participation in the recent years.
The Prix de Lausanne is undoubtedly one of the most prestigious international ballet contests in the world. It is however not simply a ballet competition, but a splendid networking platform for students, company and school directors and teachers, where they can exchange ideas and experiences.I very much like where the focus of the competition lies. The various workshops in classical and contemporary dance, as well as the coaching sessions and performances, create a challenging, yet supportive environment for the participants, and offer an insight into our professional field.
I therefore accepted with great pleasure the invitation to be part of the distinguished judge panel of the Prix de Lausanne 2022.

In 1999, his interpretation of Siegfried in Swan Lake was nominated for the Prix Benois de la Dance. He has received numerous critics’ choice awards for his interpretations of the leading parts in Wassiljew’s Macbeth, Cranko’s Onegin and The Taming of the Shrew, as well as for one of his most acclaimed classical roles, Basilio in Don Quixote.

In recognition of his outstanding artistic achievements, he was appointed Berliner Kammertänzer by the Berlin Senator of Culture in 1995, the first dancer ever to receive this highest honour. For his lifetime achievement, he was appointed Honorary Member of the German State Opera in 2004.

In 1997, he performed the role of Basilio in the live television broadcast of the Finnish National Ballet’s performance of Don Quixote, one of the great classics. In 1999, he appeared together with prima ballerina Steffi Scherzer in the French television production of the Don Quixote Grand Pas de Deux. He featured as Prince Siegfried in the German State Opera ballet performance of Swan Lake (1998) and as Drosselmeyer in its production of The Nutcracker. Choreographed by Patrice Bart and conducted by Daniel Barenboim, both productions were broadcast live on television and in cinemas and are available on DVD.

Many guest appearances and gala events led him to all parts of the world, including performances with internationally renowned ballet companies like the American Ballet Theater in New York, the Bayerische Staatsballett, the Teatro alla Scala in Milano, the Finnish National Ballet, the National Ballet of Canada, the Royal Ballet London, the Stuttgarter Ballett, and the World Ballet Festival in Tokyo. He has danced with famous international ballerinas like Eva Evdokimova, Isabelle Guérin, Sylvie Guillem, Evelyn Hart, Margaret Illmann, Alessandra Ferri, Ludmilla Semenjaka, and Steffi Scherzer.

Bidding Farewell to the Stage and Moving on to Pastures New

In 2004, Oliver Matz ended his artistic career and together with his partner Steffi Scherzer accepted an invitation from Zurich’s University of Music and Drama to establish professional stage dance education in Switzerland. Under their direction, Zurich Dance Academy (taZ), part of Zurich University of the Arts (ZHdK), has become one of the most reputable dance education and training centres.

Besides his duties and responsibilites as head of dance studies, he enjoys much success as taZ faculty member, teaching male ballet classes. The best students are engaged at world-renowned companies and have won major international competitions. 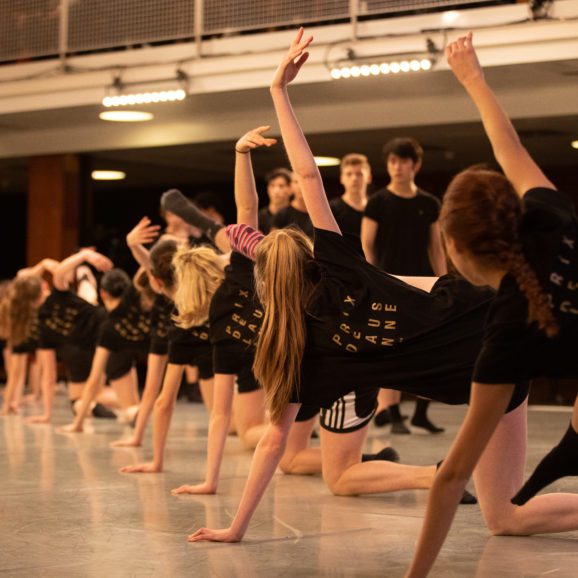 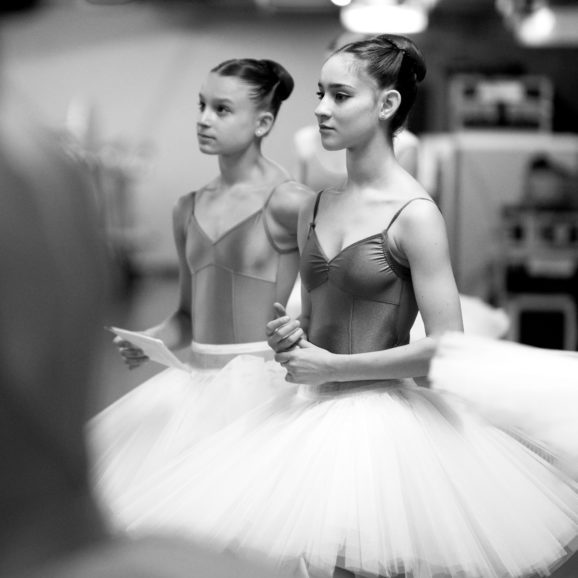