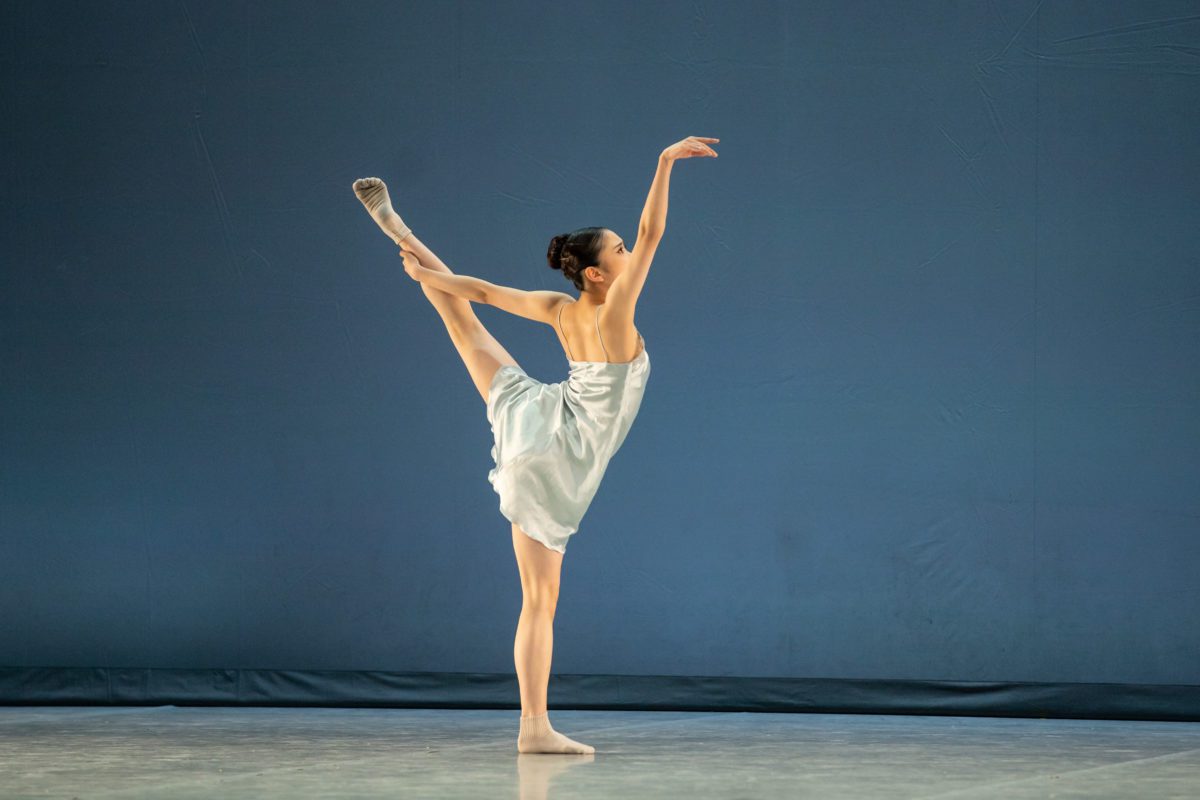 French-Argentinian, Demian Vargas trained at the Teatro Colón in Buenos Aires and at the American Ballet Theatre in New York.

He began his professional career at age 15 at the Ballet Argentino, under the direction of Julio Bocca. For more than ten years, he successively danced as a Soloist at prestigious companies like the Houston Ballet (USA), Ballet du Capitole de Toulouse (France) and Béjart Ballet Lausanne (Switzerland).

From Nureyev to Balanchine, Duato, Kylian and Forsythe, he was chosen to perform the main roles from the classical, modern and contemporary repertoire, while touring worldwide in renowned theatres and opera houses. He also participated in numerous galas and artistic collaborations with Tokyo Ballet, Cirque du Soleil, Guggenheim Museums, was a model for dancewear brand Wear-Moi, Air France and is featured in three DVD ballet productions filmed in France and Switzerland.

He has won the Grand Prix at the 19th Inter-American Ballet Competition in Buenos Aires, the Coca-Cola National Training Scholarship in New York and the Certificate of Distinction from the City of Houston.

Holder of the French National Teaching Diploma and the ABT-JKO Certification, he is a permanent ballet teacher at the State Conservatory of Valais in Switzerland. He is also regularly invited as a guest lecturer for master classes, competitions and examinations in the Americas, Asia and Europe.

He also holds a Bachelor degree in Cultural Management from the University of Toulouse, France. 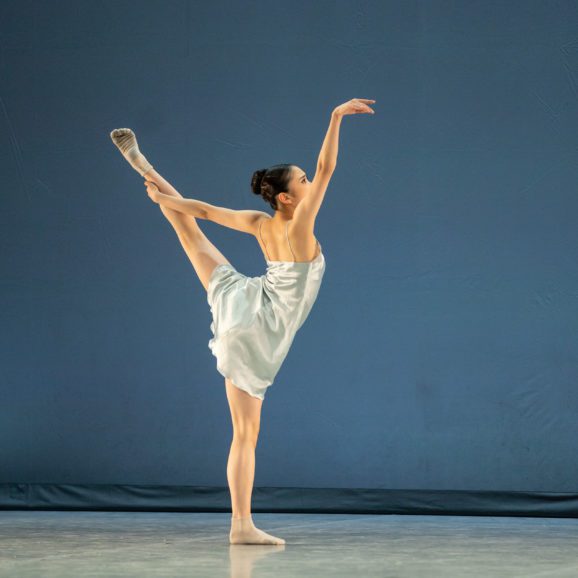 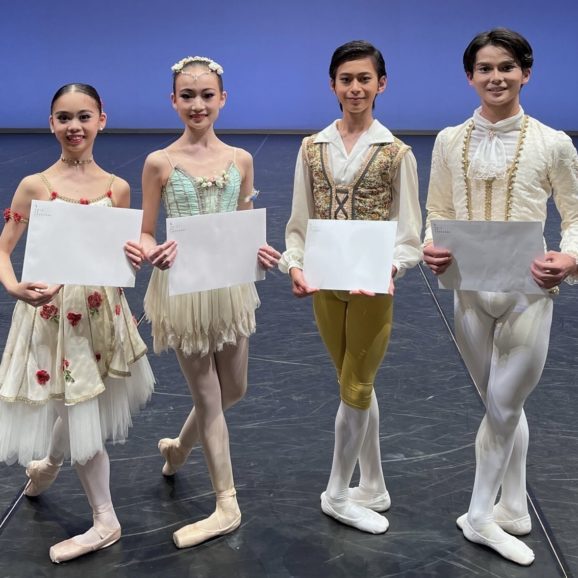