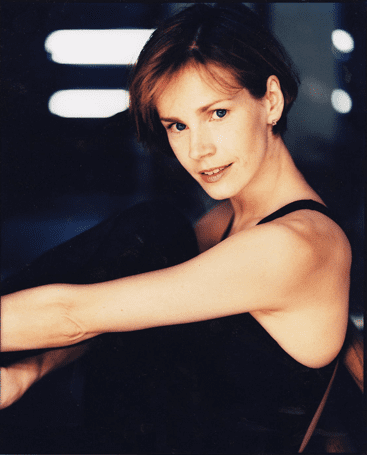 A 1980 Prix de Lausanne winner and a member of the Royal Ballet from 1981 to 2001, becoming Principal Dancer in 1992. Early in 2002, Deborah Bull was engaged as the Creative Director at the introduction of the ROH programme at the Royal Opera House.

Message to the Prix de Lausanne candidates: Remember that however important dancing is in your life, you are first and foremost a person….. the more interests and passions you have outside dance, the more interesting an artist you will be.

Message to the Prix de Lausanne organisation: The Prix de Lausanne has been instrumental in the success of so many dancers – the dance world is without doubt richer because of its long history. I admire the rigorous approach the Prix takes to the support of dancers, focussing on long term potential and development through the provision of scholarships and apprenticeships and I share with the Prix a holistic view of the dancer and the dancer’s needs. That is why I continue to support the Prix over 25 years after I won my own Prix de Lausanne.