During the jury deliberations on the finals, the audience can watch a short performance by former prize winners or dancers from our Partner institutions.

This year, the Prix de Lausanne has the great honour to welcome Diana Vishneva, 1994 Prix de Lausanne prize winner. Born in Leningrad, Diana Vishneva entered the Vaganova Academy of Russian Ballet at the age of 11. In 1994, she won the Grand Prix and Gold Medal at the Prix de Lausanne, before graduating to dancing leading classical roles at the Mariinsky Theatre while still a student.  For more than a decade she has been a principal with both the Mariinsky Ballet in St-Petersburg and American Ballet Theatre in New York. She has also danced as a guest artist in numerous other companies worldwide, such as the Met, the Paris Opera, the Bolshoi and the Royal Opera House.

During the Prix de Lausanne’s interlude, she will perform a choreography by Marco Goecke: Tué. 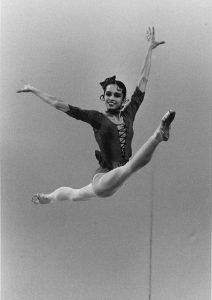 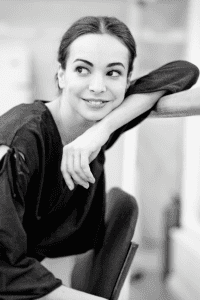 We also have the pleasure to present two choreographies performed by 12 dancers of The Junior Company of Dutch National Ballet. Trois Gnossienes by Hans van Manen and No Time Before Time by Ernst Meisner (AVANT-WORLD PREMIERE).