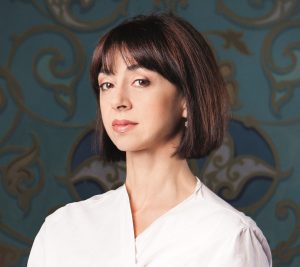 For many years this competition has been a remarkable meeting point for talents and admirers of ballet. As one of the most renowned competitions [the Prix de Lausanne] has made a considerable contribution to the future of ballet world by discovering and rewarding potential of young dancers. Besides this is one of the rare competitions that pave future artists’ way for becoming a part of the prominent ballet companies through giving them opportunity to be the members of the world’s prestigious ballet schools.Once I already had an honor to be a member of jury and due to the previous wonderful and prolific experience I am delighted to discover future ballet stars with my colleagues this year as well.

Nina Ananiashvili was born in Tbilisi, Georgia.
At the age of ten, she started ballet studies at the Georgian State Choreographic School.
When she was thirteen, she entered the Moscow Choreographic School. She joined the Bolshoi Ballet upon graduation in 1981.
While retaining her status as prima ballerina of the Bolshoi she became a principal dancer with the ABT. She also appeared with other Companies including: the Royal Danish Ballet, the Kirov Ballet, the U.K.’s Royal Ballet, Covent Garden, Royal Swedish Ballet, the National Ballets of Norway, Finland and Portugal, Boston Ballet, Munich Ballet, Houston Ballet and Tokyo Ballet, La Scala Ballet, the Metropolitan Opera.
She has performed more than hundred ballet pieces and won the first prizes of Varna International Competition (1980), Moscow International Ballet Competition (1981) and IBC Jackson, Mississippi (1986, USA).

In 2004 Nina took on the responsibilities of Artistic Director of the State Ballet of Georgia.
For her outstanding achievements Nina has been awarded the Rustaveli State Prize of Georgia and the State Prize of Russia “Triumph”. She is a People’s Artist of Georgia and of the Russian Federation. She is recipient of the Georgian Order of Honour, Georgian Order of Excellence and “the Order of the Star of Italian Solidarity” by the President of Italy.
In 2017, Nina received the prestigious Order of the Rising Sun, Gold Rays with Neck Ribbon, a Japanese government honour established in 1875 by Emperor Meiji of Japan.
Nina has a husband (Gregory Vashadze) and a daughter (Elene Vashadze). 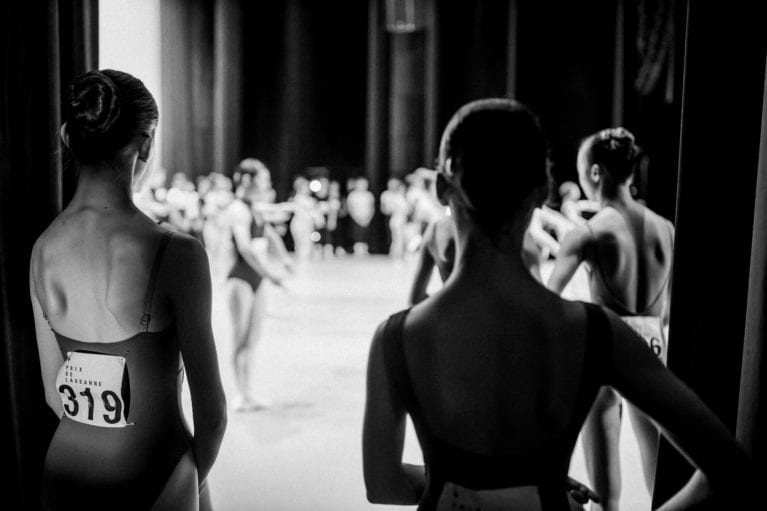