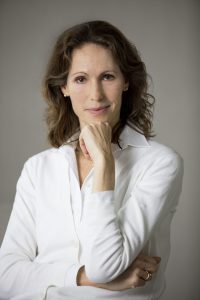 Laura Cazzaniga was born in Cassado d’Adda/Italy and received her first dance lessons in Bergamo before studying at the Academie de Danse Princesse Grace in Monte-Carlo from 1978 until 1987. Laura the joined the School of the Hamburg Ballet before she was offered a contract in The Hamburg Ballet in 1988. She was promoted to soloist in 1993 and to principal dancer in 1998. She dances a soloist part in the film of John Neumeier’s “Illusions – like SwanLake”, in “St. Matthew Passion” and Aschenbach’s assistant, mother and Tadzio’s mother in the film of “Death in Venice”. Laura danced as a guest in Moscow, Munich and in Italy.