Registration for Prix de Lausanne 2017 open on September 1st until September 30th, 2016. First of all, read the 2017 Rules and Regulations carefully (here). Register online here. Then you have until October 23rd to submit your video recording. 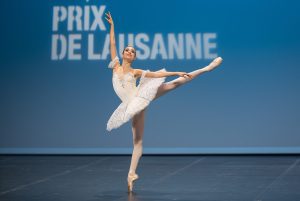