The second part of the 2017 interlude is a collaboration between two Prix de Lausanne partner companies: the Royal Ballet and the Ballett Zürich. Two soloists, one from each company, will perform a “pas de deux” choreographed by Christian Spuck. 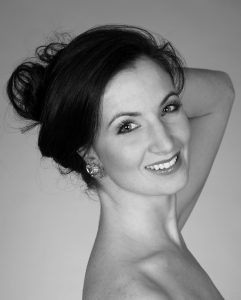 Lauren Cuthbertson was born in Devon (UK). She studied at The Royal Ballet School as a junior associate and at White Lodge and the Upper School, and joined the Company in 2002. She was promoted to Soloist in 2003, First Soloist in 2006 and Principal in 2008. Her awards include Young British Dancer of the Year (2002), the 2004 Critics Circle National Dance Award for Outstanding Female Performance (Classical) and silver medal at the Varna International Ballet Competition (2006). She is an active patron of National Youth Ballet and London’s Children Ballet. 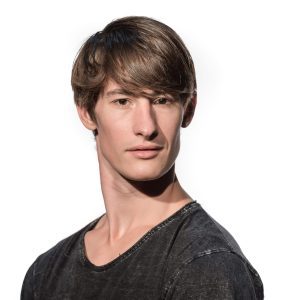 Alexander Jones was born in Rochford (Essex, UK). He trained at London’s Royal Ballet School. He won the gold medal at the Adeline Genée Competition in Athens in 2004, and followed this
by earning the Dame Ninette de Valois Prize. He initially joined the Stuttgart Ballet for its 2005/06 season, and was promoted to principal dancer from 2011/12. He then joined the Ballett Zürich as a soloist for the 2015/16 season.