« The Prix de Lausanne is to my understanding the most prestigious ballet competition in the world and as it was for me at the time I think it is very good as the first real international experience for the candidates because of all the people involved and because it opens big opportunities that can start your professional career. »

« I have accepted to be the Vice President of the jury with great pleasure because I believe that if we can make an impact in the ballet world today with a competition of this level it should be always with the younger generations to come, and I feel honoured to be part of such a great event this year. »

Vice President of the Jury 2019

Ivan Gil-Ortega was born on 1977 in Madrid, Spain, and began his career in 1995. During his 12-year career at the Stuttgart Ballet, Ivan Gil-Ortega, who became a Soloist in 1996 and was promoted to Principal Dancer in 2001, danced in a wide range of classical and contemporary ballets and worked with many of the leading choreographers, including Marcia Haydée, Hans van Manen, John Neumeier, Jiří Kylián, William Forsythe, Christian Spuck, Douglas Lee, etc. He danced the leading roles of John Cranko’s works, such as Onegin, The Taming of the Shrew, Romeo and Juliet, Swan Lake. 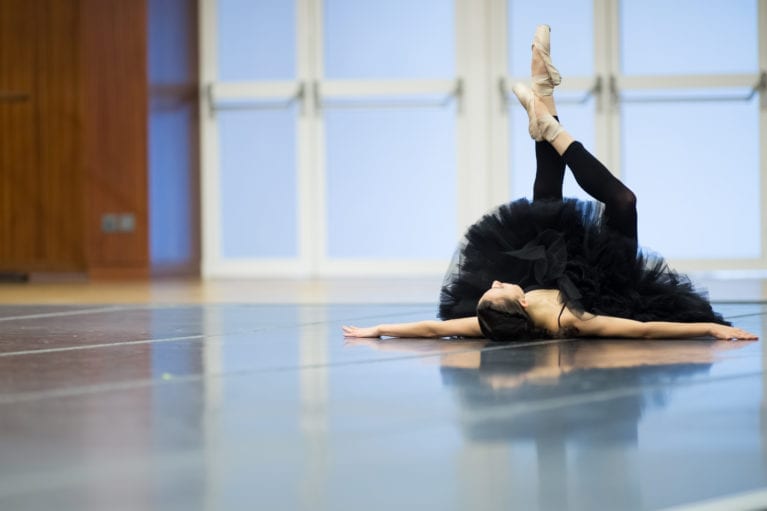