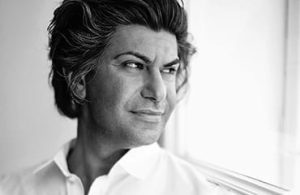 Prince Desiré in “The Sleeping Beauty”.

The fact that for Russian ballet lovers, and even the general public, my last name has come to symbolize my home, the Bolshoi Theatre and my work. This even though my last name is so difficult to pronounce.

Once, I was engaged in a mime role in “Raymonda”. I was falling ill and began to have a fever, but I didn’t notice. I was sitting in backstage waiting to go on, and because I was feeling cold I put on my warm-up pants. That gave me some comfort and I fell asleep. When time came to go on stage, I ran out just as I was, in my warm-up pants. The audience laughed, but thankfully no punishment followed. They had to take me straight from the theatre to the hospital.

My greatest fear was to be short of breath, which is why I spent much time working on my endurance.

Competition – this is wonderful, this is your chance. But the implication of our profession is ballet performance. Not all dancers who can and who become ballet artists, those who are in the lead ballet roles, participate in competitions. I wish the Prix de Lausanne participants to believe in themselves.

Invited by Yuri Grigorovich, Nikolai joined the Bolshoi Ballet in 1992, where he studied with Galina Ulanova, Marina Semyonova and Nikolai Fadeyechev.

In 2001 Nikolai Tsiskaridze was selected by Roland Petit to create the demanding title role of Hermann in The Queen of Spades exclusively choreographed for the Bolshoi Theatre.

Since 1997 Nikolai Tsiskaridze has regularly performed with the Mariinsky Ballet and in December 2001 made his debut at the Paris Opera as Solor in La Bayadère (by Rudolf Nureyev), having repeated his appearance with the Paris Opera Ballet as Drosselmeyer/Prince in The Nutcracker (by Rudolf Nureyev) in 2009. He also participated in most of the foreign tours of the Bolshoi Ballet, “Kings of the Dance” international project, Les Saisons Russes du XXI Siecle as well as in various international ballet galas.

Since July 2011, Nikolai Tsiskaridze is a member of the President’s Council for Culture and Arts. On June 30, 2013 he left the Bolshoi Theatre and on October 28, 2013 was appointed acting principal of the Vaganova Ballet Academy. On November 29, 2014 he was formally confirmed as a Principal of the Academy in unopposed election, winning 227 of the 244 possible votes. 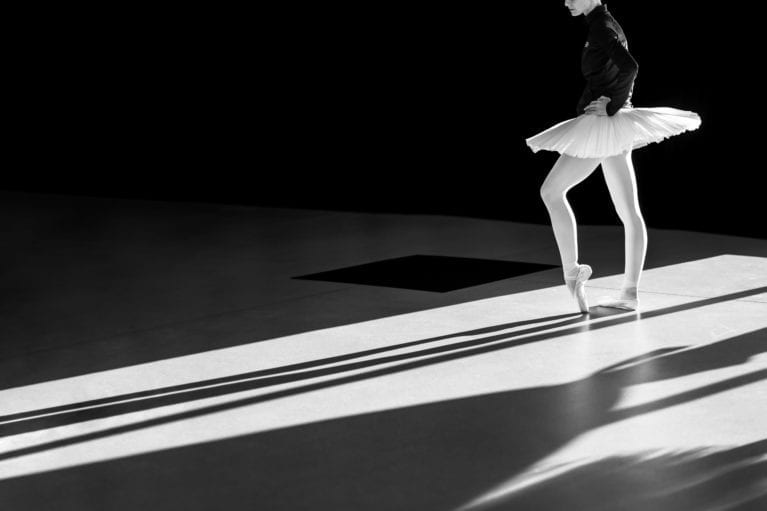