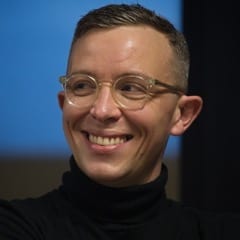 Born in Gent, Belgium, Antoine and trained at the Royal Ballet School of Antwerp. From 1993–1997 he performed with Les Ballets C de la B. In 1997, he joined Renaissance de la Danse in Frankfurt and later joined the Kibbutz Contemporary Dance Company, Israel. From 2001-2003 Antoine performed with the Richard Alston Dance Company and danced for Company Wayne McGregor, from 2004–2011. Since 2011 he is the Principal Restager at Studio Wayne McGregor and has worked on projects including the film Harry Potter and the Goblet of Fire and opera Dido and Aeneas (La Scala), as well as re-staging McGregor’s repertoire with the National Ballet of Canada, The Bolshoi Ballet, The Mariinsky Ballet, Dutch National Ballet, and Alvin Ailey American Dance Theater. In 2012 he won the Isadora Duncan Award for his re-staging of Chroma at the San Francisco Ballet. 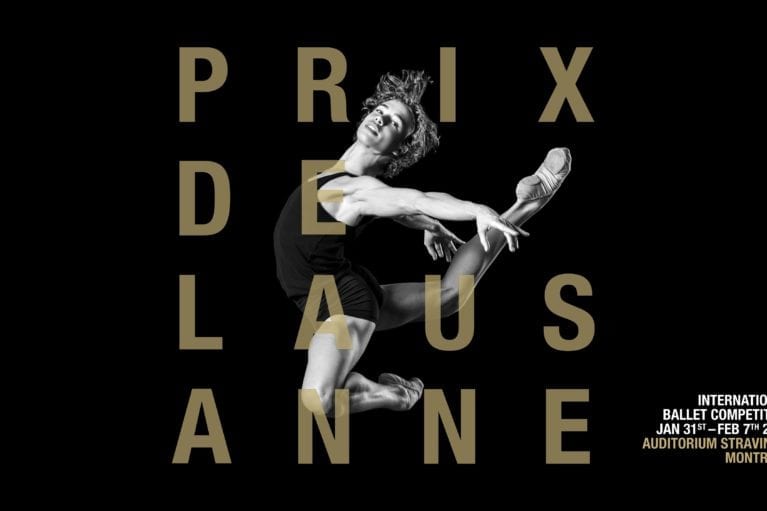