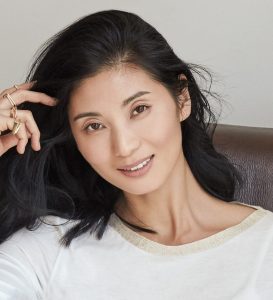 The Prix de Lausanne is a way to the world of Dance. It helps you to start your professional career as a dancer.

What do you expect from the Prix de Lausanne 2017? What are you looking forward to?

I hope to have a chance to discover the talented young dancers and their purity for art.

2007 | Appointed as ‘Kammertänzerin’ in Germany

2014 | Order of Merit of Baden-Württemberg, Germany